Investigating mitigation options for flooding in the Hawkesbury-Nepean Valley. 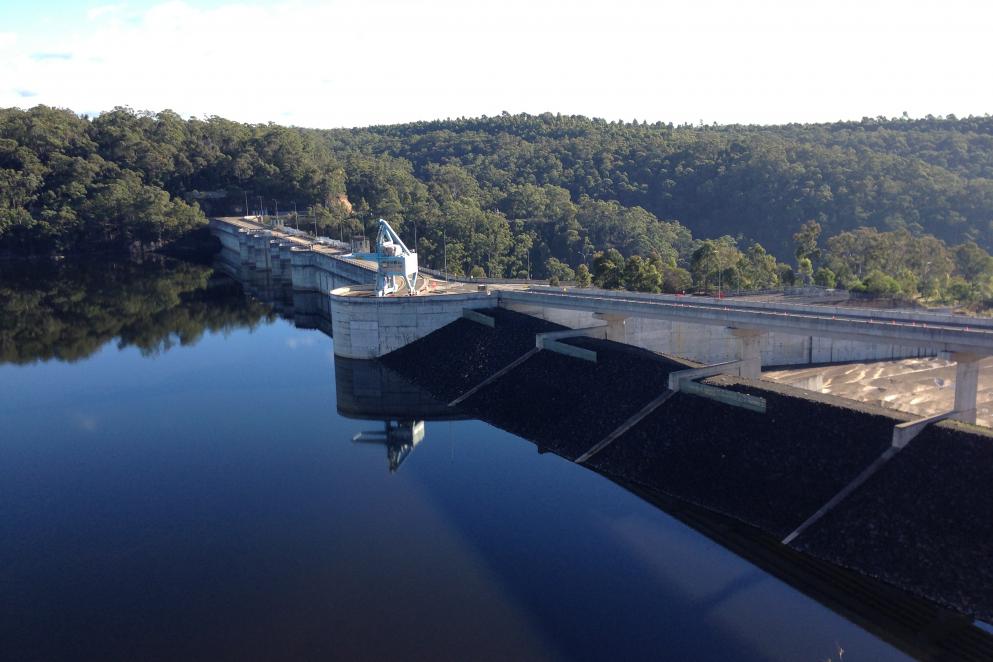 The NSW government wishes to investigate flood behaviour in the Hawkesbury-Nepean Valley and mitigation options to reduce flood risk to large downstream population centres in Sydney.

We developed our own in house Monte Carlo environment which allows the robust stress testing of options against 1000’s of events which represent observed flood behaviour. The Monte Carlo model reproduced variability in rainfall, spatial patterns, temporal patterns, losses, and timing of tributaries. Over 10,000 events were run through both a hydrologic and hydraulic model. Instead of a single set of design events based on one set of design inputs, this resulted in 1000’s of different flood events which represent the observed variability in flood behaviour.

The model results were used as inputs to other components of the study including:

Carlos Varga & Robert Craig (2016): A Monte Carlo framework for assessment of how

This study produced a robust framework that allowed SCA and Infrastructure NSW to make informed decisions about mitigation options to protect residents.